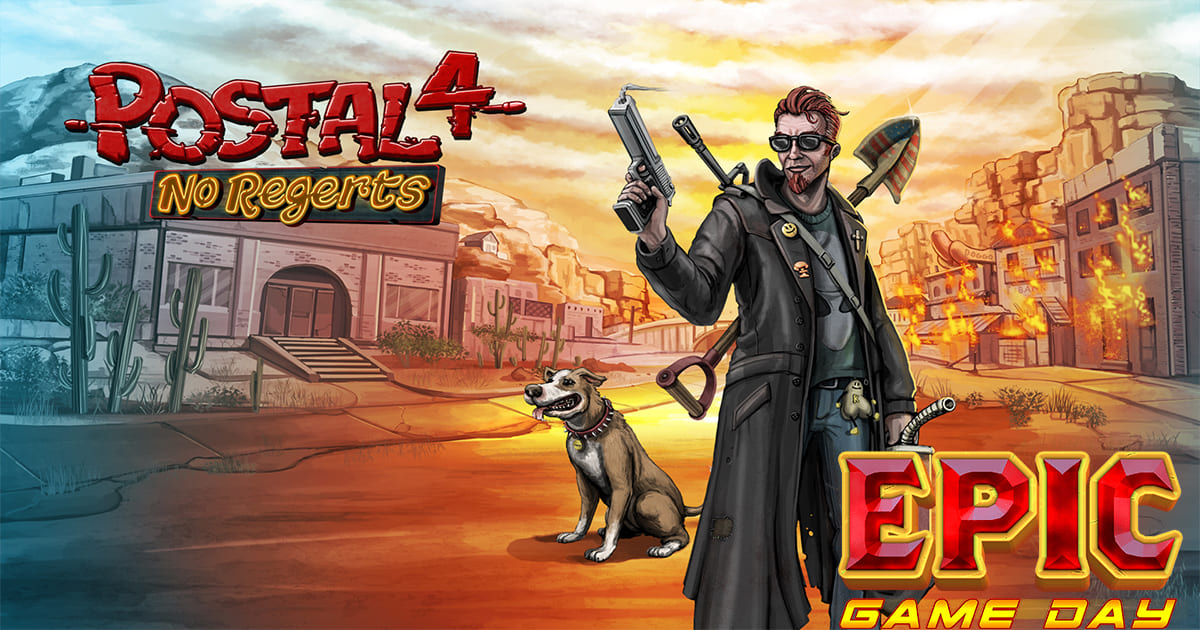 Postal 4 No Regerts – Is it as bad as its predecessor?

Postal 4 No Regrets has an official release date and is on its way out of the early access phase to reach gamers.

Postal 4: No Regrets is currently exclusively available in early access on PC through Steam. Unfortunately, there will be no console versions of the game, at least for the time being. More significantly, the Postal series has already been ported to consoles, with PlayStation 4 and Switch versions included with the first game.

Historically, this Postal game series has not been well regarded by reviewers but has been popular with gamers who enjoy offbeat games. We’ll have to wait and see if Postal 4: No Regrets is a success after its official release, and if it is, the game will undoubtedly be released on additional platforms in the future.

The developers have revealed that Postal 4: No Regrets will be released on April 20, 2022. Postal 4 has been in early access since October of this year, and the game’s 1.0 release is on the way. It will be the entire official release for the game’s early access fans. The official game version will include Rick Hunter’s voice from Postals 1 and 2, as well as Corey Cruise’s voice from Postal 3, as vocal options for players to utilize in Postal 4. Furthermore, the official game will receive new features and bonuses, as well as enhanced cutscenes. Postal 4 was even dubbed the “Perfect Modern Postal Experience” by Running With Scissors.

Running With Scissors, a gaming series that began in 1997, has likewise revealed its plan to offer continued Postal 4 upgrades for many years to come. New weaponry, co-op, and Steam Deck support are all planned features. The game’s early access version on Steam has a rating of “Very Positive” based on a total number of user reviews. Supporters of the game have been ecstatic about it, and Postal 4 has been working hard to polish the early access version for official release. All indications are that this game may turn out to be the ideal postal title for the present day.

Postal 4: No Regrets allows you to join the new adventure of the wicked Postal Dude and Champ, who are stuck on the Arizona border after losing all they had. Now our Postal Dude must spend 5 arduous days of his life attempting to acquire money so that he may start a new life. This money can be earned honestly, transparently, and without the use of violence, but it’s not enjoyable, is it? You can employ whatever weapon you choose, from the most mundane to the most monster, and join a variety of groups to increase your wealth.

As Postal 4 is currently in Early Access, the game still has a number of issues in both graphics and gameplay, and the game studio admits that this is a “Pre-beta” version, and the material was not merely closed up on the first day when Postal Dude arrived in town. Hopefully, the manufacturer will maintain its word in the next stage so that when we formally launch, we will have a complete product in all respects.