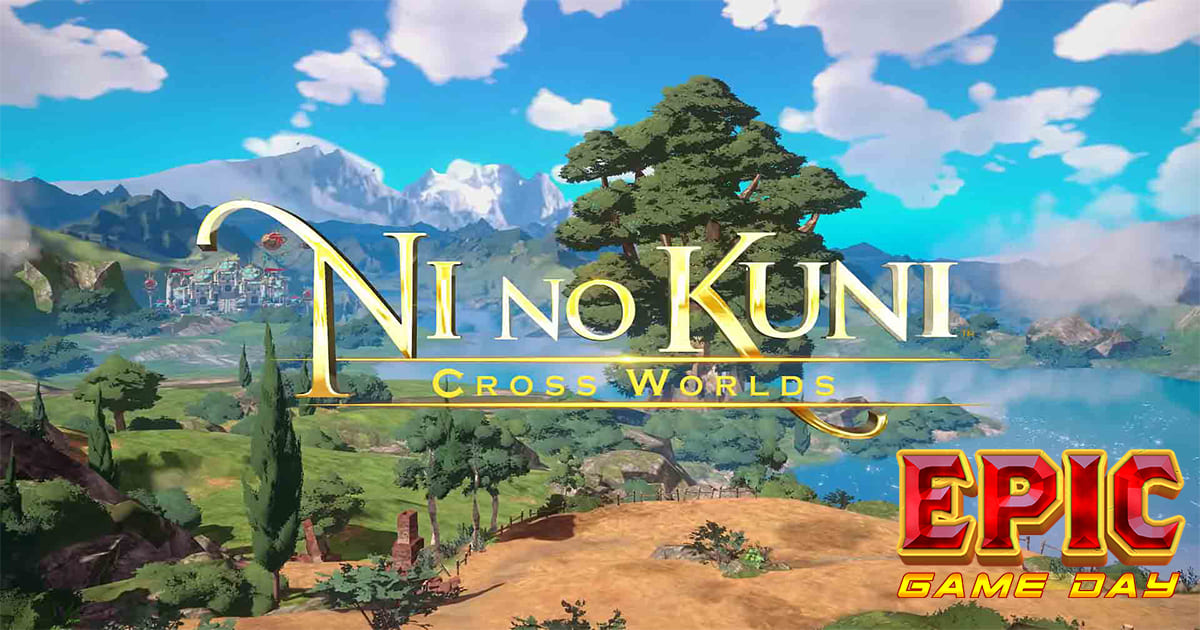 Ni no Kuni Cross World is an open-world game that has received excellent feedback from the gaming community.

First and foremost, for those who are unaware. The MMORPG (Massively Multiplayer Online Role-Playing Game) genre, sometimes known as role-playing games, is a collection of online multiplayer games in which people interact in a virtual environment. Immersion in gaming is the decisive element for many gamers in determining whether a game is excellent or terrible. And MMORPGs are the most common sort of game that does this.

MMORPGs not only expand on classic RPG aspects but also establish a miniature civilization in which individuals may interact with one other rather than conversing with NPCs as in RPGs. Making friends, teaming up, and battling each other are all popular pastimes in this game genre. You may come across common aspects in MMORPG games like sword guilds and sieges.

About Ni No Kuni Cross Worlds

Ni no Kuni: Cross Worlds, which was first unveiled at G-Star 2019, is now ready to be released to fans, although its release has only just begun in Korea, Taiwan, and Japan. Netmarble, the game’s developer, has said that it will be published in June 2021.

Ni no Kuni: Cross Worlds is based on the popular console game’s IP, which is held by Level 5 Studio in Japan. This mobile version, like the original, will lead players to two separate big realms.

You will convert into a character and enter the open world with a companion named Eudemons in the game, and as you engage in the universe of Ni no Kuni Cross Worlds, you will be picked to construct a kingdom. From the mysterious “Swordsman” to the elegant witch “Wizard” who wields the magical spear, to the clever lady “Technician” who is competent in many forms of artillery equipment, the archer “everything goes wrong” flawless” enjoys playing, and the ferocious warrior “Terminator” wields a massive hammer. All roles are available for you to pick and incarnate in order to understand and explore the realm of Ni no Kuni Cross World.

Ni no Kuni Cross World has a file size of roughly 3.35GB. That’s a reasonable quantity, and like with most games on the market nowadays, it’s recommended to play on mid-range or higher mobile devices to have the finest gaming experience.

Overall, while Ni no Kuni Cross World is fresh, there is a lot of progress and change to look forward to. Games that you may quickly get from your device’s app stores. And, because it’s an open-world game, you may share all of the most exciting experiences EpicGameDay has to offer in the comments area.

Riot Games is planning to release Valorant on consoles?