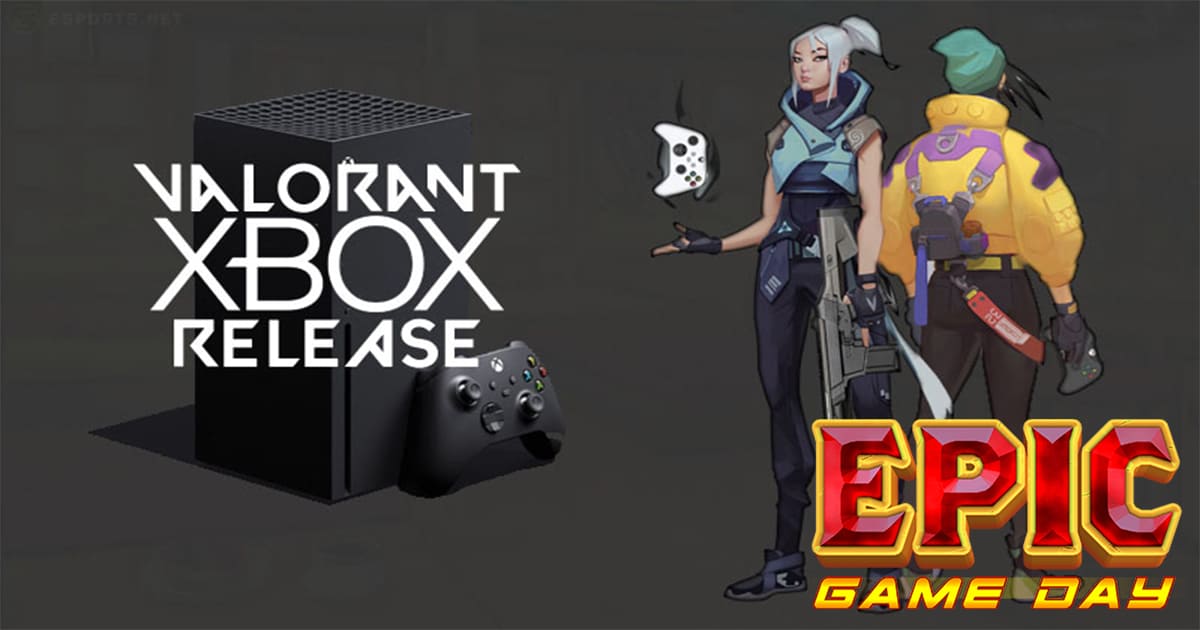 Riot Games is planning to release Valorant on consoles?

Recent Valorant updates have given signs that the game may be heading to consoles shortly.

Valorant is Riot Games’ well-known free first-person competitive shooter, which is approaching its two-year anniversary. The game is still a smash hit, and Riot Games has revealed plans to bring Valorant to mobile devices.

What the firm hasn’t stated is that Valorant would be available on consoles. Riot previously stated that they are “prototyping” a console version of Valorant, but no news has been made to gamers since. According to the most current sources, this may soon alter depending on new information.

Valorant will appear on consoles?

Riot Games may be coming closer to launching Valorant on PlayStation and Xbox platforms, according to two crucial pieces of evidence. To begin, there are several Riot Games job listings for console and Valorant-related roles. The second, more significant piece of evidence is the inclusion of two lines of code suggesting console functionality in a recent Valorant version. Players should keep in mind that there has been no official confirmation of a console version of Valorant. Thus this is still a rumour for the time being. Despite this, the information offered thus far is highly persuasive.

Many senior game designers, as well as Software Engineering Managers, have job opportunities on the Riot Games website. The Director of Software Engineering was entrusted with turning the Valorant development team into a “cross-platform studio.” This position’s major task is to “provide a Valorant console experience.” This job posting doesn’t provide much more detail, but developing the game to give Valorant a console experience is significantly different from launching it on consoles.

Then there’s the recent Valorant upgrade, which adds to the intrigue. Two specific lines of code were discovered buried in the game’s data files in the Valorant upgrade. The code strings “Connected from ‘PSN'” and “Connected from Xbox LIVE” indicate that the game will be officially supported on PlayStation and Xbox platforms. It’s a step, although a tiny one, towards complete Valorant console compatibility.

According to the statistics and job posts, Riot has passed the test and is actively trying to bring Valorant on consoles. Of course, this does not imply that the game will be launched soon or that it will be available for an extended period of time. When Valorant is available on consoles is currently unknown, and we won’t know for quite some time.

What’s actually significant is that fans of competitive multiplayer shooters will be thrilled to see Valorant on consoles, which will help grow the game’s player base because so many people in the nation only play games on consoles. Now, fans must wait patiently for Riot to officially debut Valorant on PlayStation 4 and Xbox One.