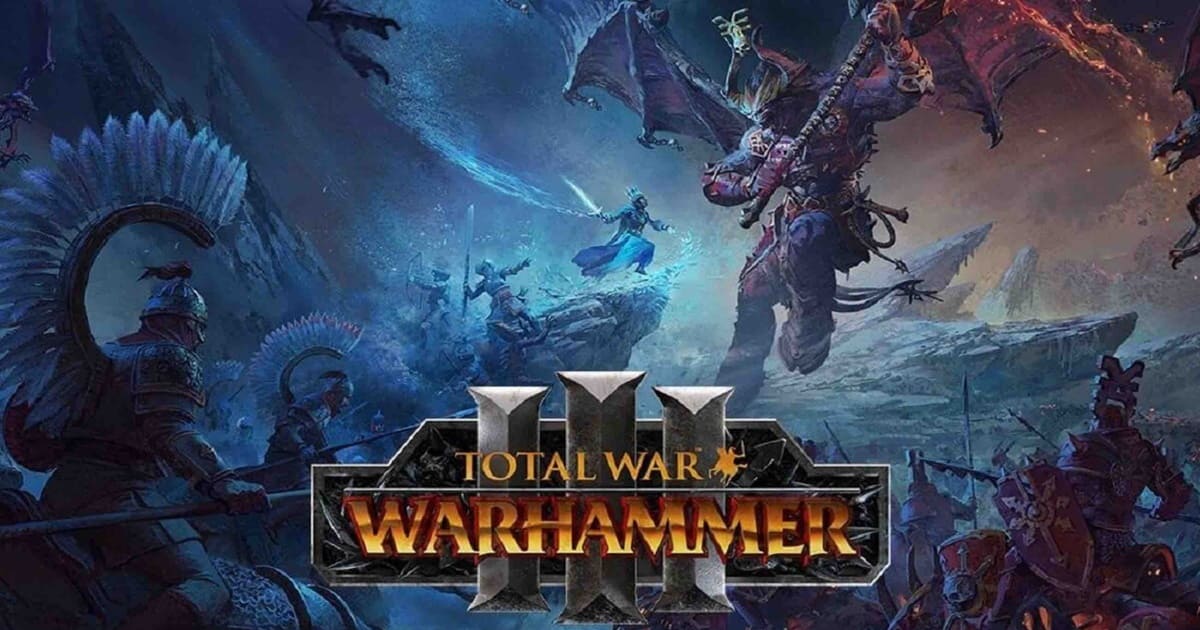 Total War WARHAMMER is available for free at Epic Games

Total War Warhammer is being given out for free by Epic Games. Get it right now!

Total War: Warhammer is a turn-based strategy and real-time tactics video game developed by Creative Assembly and released by Sega for Microsoft Windows via the Steam gaming platform.

Total War: WARHAMMER is a renowned fantasy strategy game that mixes an engaging turn-based campaign of epic empire-building with explosive, massive, real-time battles. All of this takes place in the vibrant and fantastic universe of Warhammer Fantasy Battles.

Command one of five distinct races: Bretonnia, the Empire, the Dwarfs, the Vampire Counts, and the Greenskins, each with its own set of characters, battlefield units, and play style.

The play styles of each group are immensely varied, more so than in any other total war game. Chaos is the most difficult since as soon as you construct your second horde, the entire world wants to murder you, forcing you to flee and sack towns until you are powerful enough. Dwarves and orcs are incomparable starting positions and are quite shielded, so if you can get through the first few minutes when everyone declares war, it’ll be simple.

This is a difficult game. Not everyone is destined to be a general. Everyone is out to get you. Go ahead and play on easy; the easy option is there for a purpose. So I give it a giant thumbs up for the significantly diverse play styles of each group, which provides for replayability and challenge.

Do you want more free games? Check out our Freebies category for ALL of the current FREEbies.

Pixel Puzzles 2 Anime is available for free on IndieGala